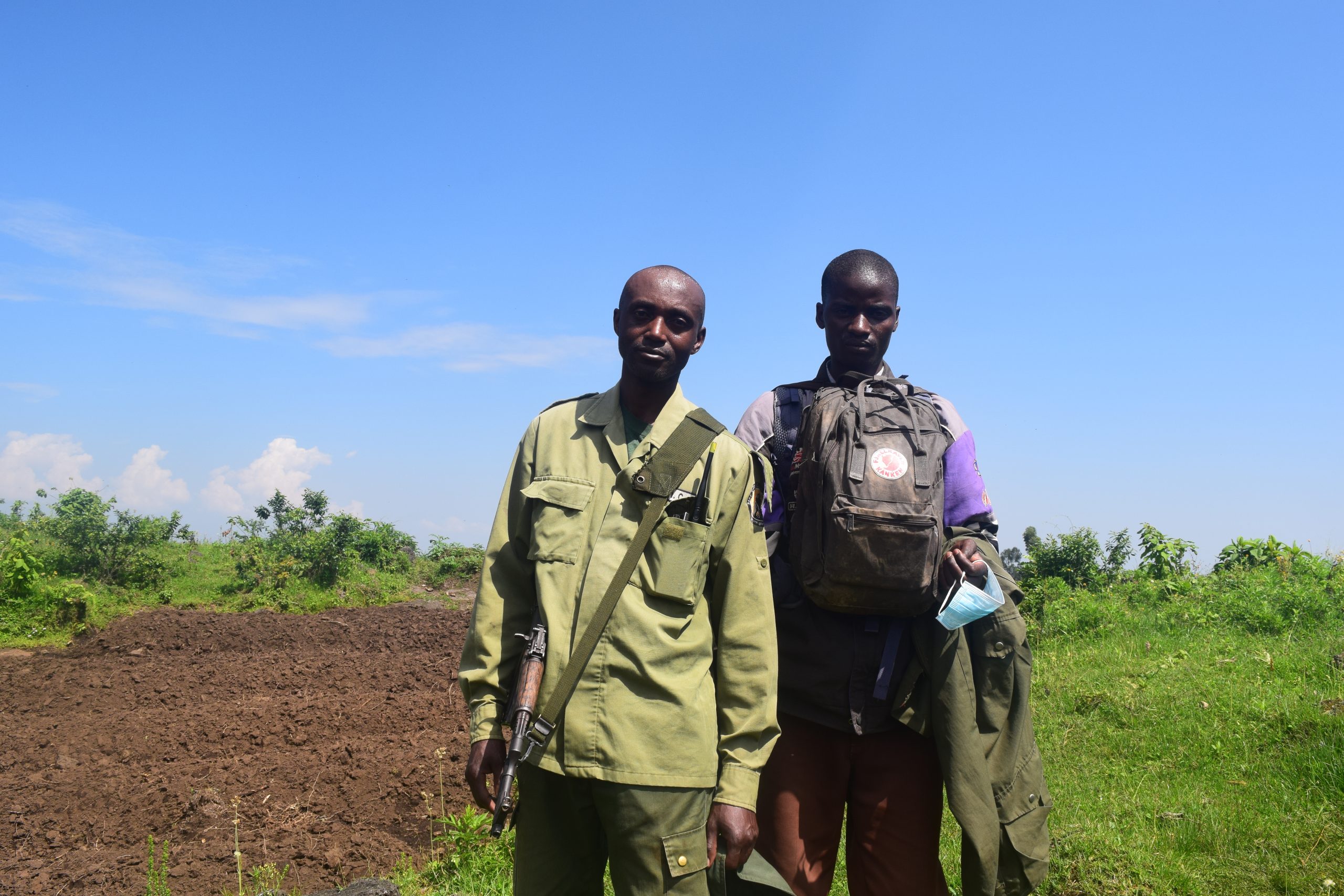 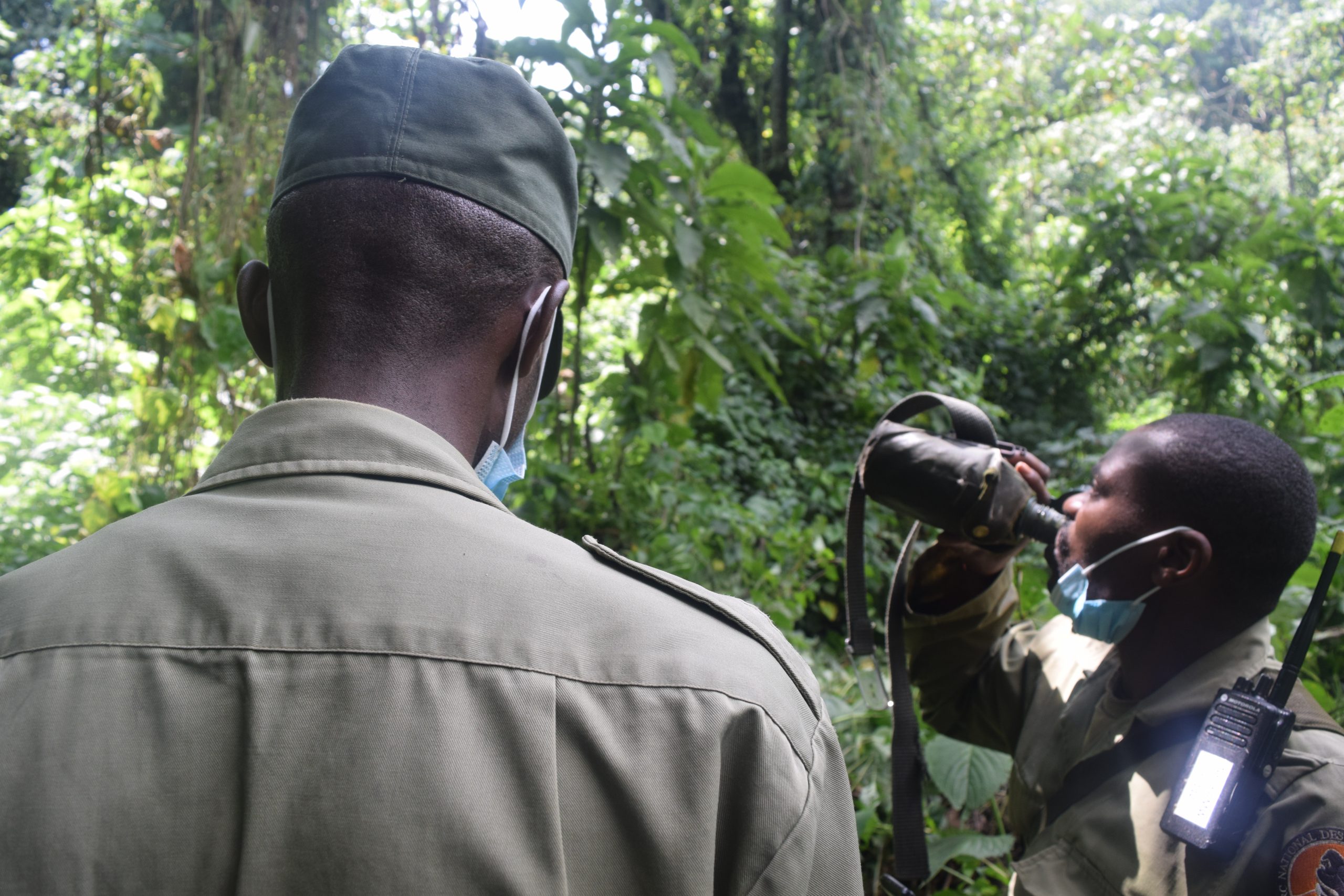 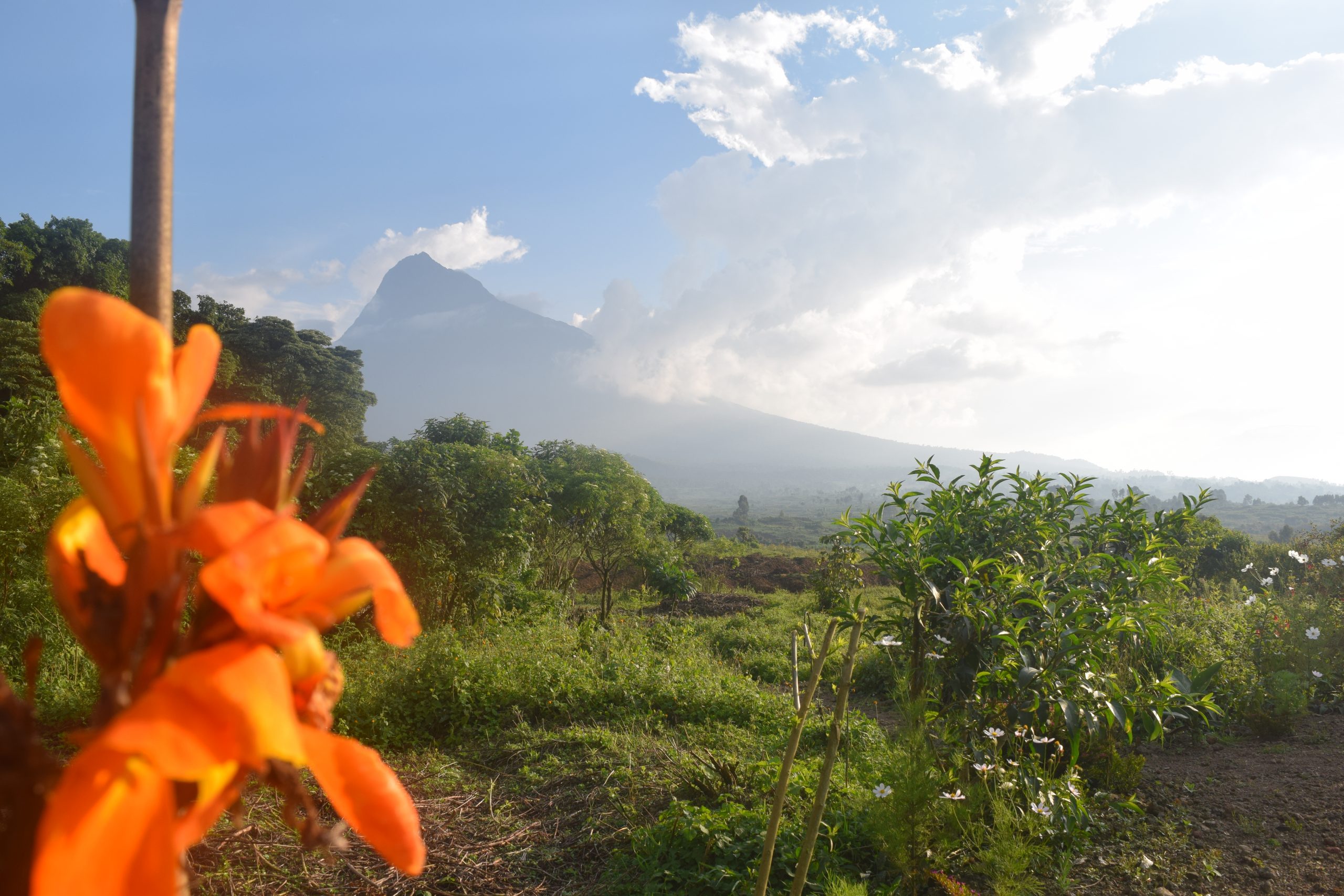 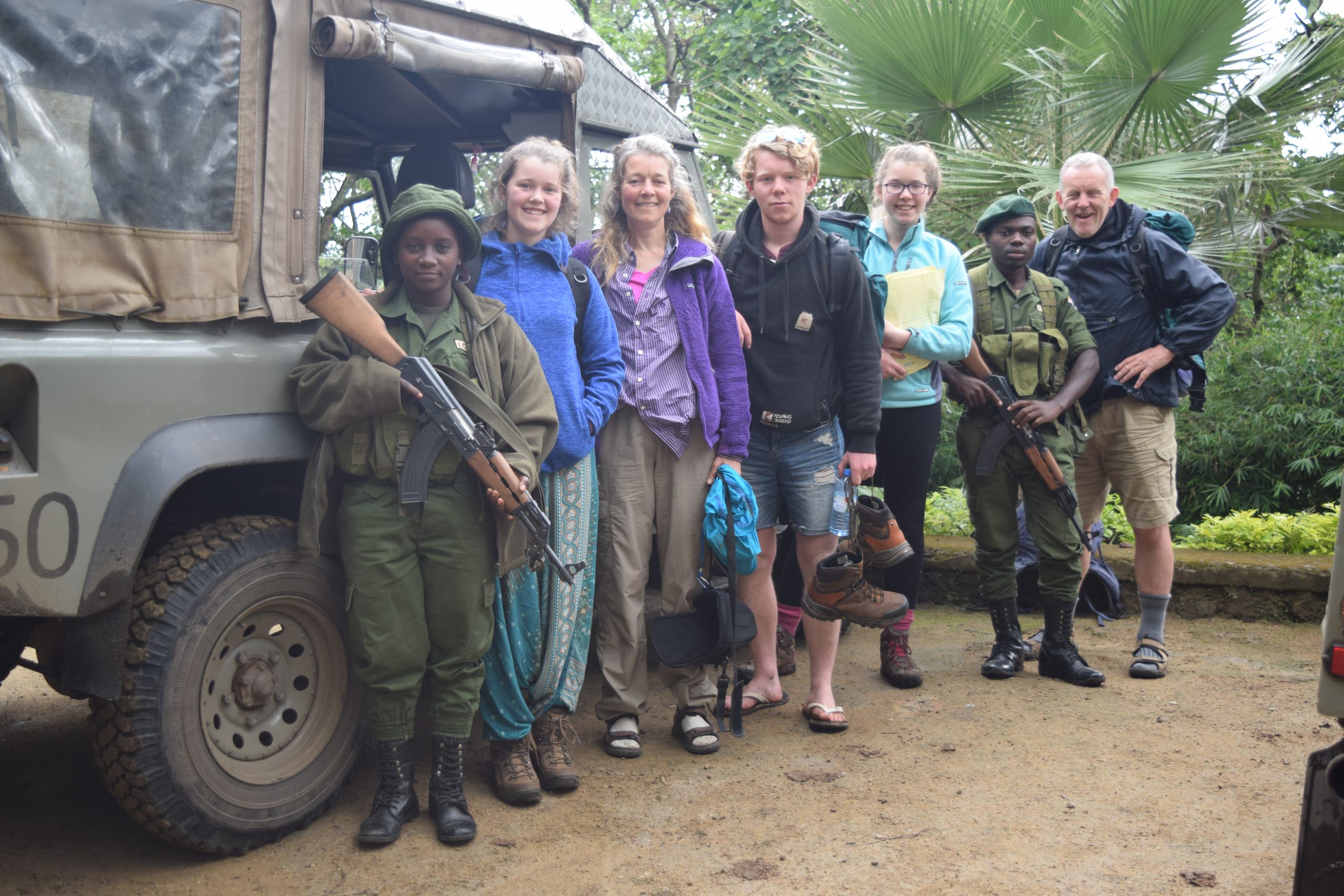 By now, I’m sure, many of you will have heard or seen the news from Virunga. Personally, I am gutted. Yet again, Park Rangers murdered. I’ll be honest here, like anyone else getting such news…for sure I’m upset and shake my head at more killings in ‘far away Congo’ It’s just that it hits harder when you have met some of these guys, when your own children played with their children, when you walked around the headquarters at Rumanagaba, seeing the work they do to protect people, the Park, the elephants, the gorillas… and so on and so on. A few who read my book have sent messages re. this tragedy. Thanks for that. I know some of you have said that it was not until you read it, that you learned about, or even heard of, Virugna. I would ask those who have a copy, to read pages 218 and 219 in memory of the Rangers. It will bring the news closer than a television screen. Here now I post more pictures than usual, to help anyone to connect more with what has really happened …for me, in my world view, it’s only down the road…as if it happened close to here. And it’s not just the Rangers being murdered, but it’s their wives and kids who now are in a very precarious situation. RIP you Rangers. We salute you.

Order your copy of Quondam here. Signed by the author and including free postage.

Signed and delivered by John